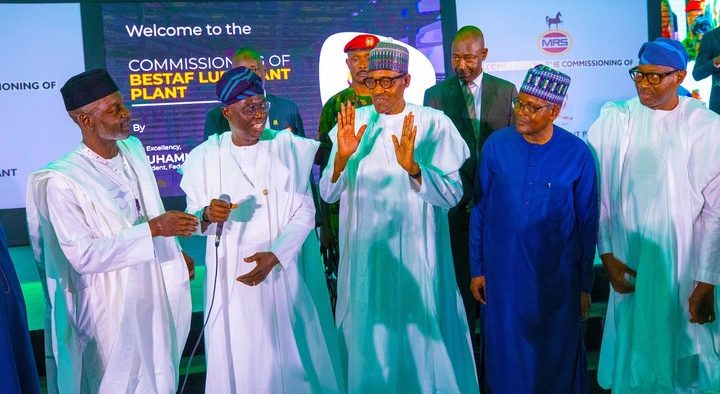 Buhari was accompanied by his host, Lagos State Governor, Bababjide Sanwo-Olu, his deputy, Obafemi Hamzat, and the Speaker of the Lagos House of Assembly, Mudashiru Obasa; among top APC leaders.

The centre is an all-purpose centre for arts, culture and tourism and a project that fits into the urban regeneration project at the heart of Lagos Island.

President Buhari is in Lagos on a two-day visit which began Monday, with the commissioning of the PPP-led $1.5 billion Lekki Deep Seaport, and the Lagos Rice Mill, Imota, believed to be the biggest in Africa.

History will be kind to me – Buhari