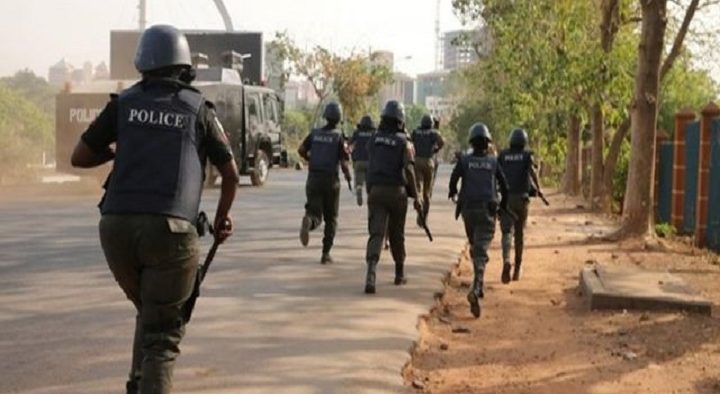 The Commissioner of Police, Lagos State Command, Abiodun Alabi, has assured residents of adequate security following reports which suggested that the state is on the radar of some persons planning attacks across the country.

Alabi gave this assurance in a statement issued by the state Police Public Relations Officer, Benjamin Hundeyin, on Sunday.

He said, “The command is also working closely with sister security agencies to ensure that no person or group of persons succeeds in destabilising the peace and serenity enjoyed by the good people of Lagos State.

“I want to use this medium to allay the fears of Lagosians and assure them that all human, material, and operational resources have been fully and optimally deployed across the length and breadth of the state, especially at border towns, towards ensuring there is absolutely no breach of the peace.

“Consequent to the carefully laid down security plans/strategies, all residents of Lagos State are urged to go about their lawful duties without panic or fear.

Earlier, Hundeyin, during a Twitter Space webinar, on Saturday, responded to questions from Media on reports of a possible planned attack on Lagos by terrorists and the readiness of the police, where he noted that the police were also getting intelligence reports.

Hundeyin had said, “We are working seriously with other security agencies. Many times that I am with the Commissioner of Police, Abiodun Alabi, the Department of State Services keeps sending intelligence reports to us.”

He said Lagos residents also needed to assist the police and other security agencies in providing them with timely information on suspicious movements.

The Osun State Commissioner for Information and Civic Orientation, Funke Egbemode, told Media that the government is doing its best to keep the state safe.

She however refused to disclose the strategies put in place to keep forest across the state safe for security reasons.

“All our security agencies are collaborating to ensure safety for lives and property. We will keep Osun people safe, but I won’t disclose our strategies.”

The Ogun State Government has said the Amotekun Corps will repel infiltrators who may be planning any attack on the state through its forests.

The Special Adviser to the Ogun State Governor on Public Communication, Remi Hazzan, said this while speaking with one of our correspondents in Abeokuta on the planned attack by terrorists.

Hazzan said the Amotekun Corps are manning local communities, while the police in the state await intelligence reports, adding that Ogun State was safe, despite being in the South-West believed to be under threat.

He said, “For us in Ogun State, we have never shied away from the fact that security is a challenge and we would double all that we have done thus far to increase intelligentsia effort so that we do more of preventive crime instead of trying to do damage control after it has been done.”