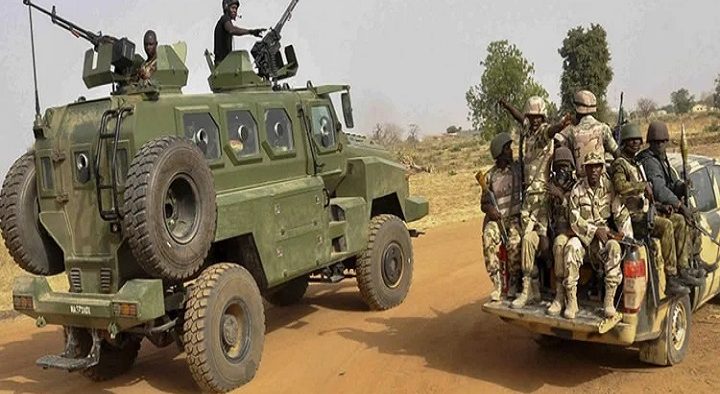 A military checkpoint close to Zuma Rock, a border between Niger State and the Federal Capital Territory, Abuja, has been attacked by suspected terrorists on Thursday evening.

Information on the attack is still sketchy as of the time of filling this report.

However, it was gathered that the personnel of the Nigerian Army have embarked on a clearance operation after the attack.

The incident was said to have caused gridlock in the area.

Our correspondent also gathered that the Mandala-Kaduna road has been cordoned off by the men of the Nigerian Army.

A military source who spoke to our correspondent on the condition of anonymity, said, “The terrorists took control of the area for over 30 minutes and kept on shooting before heading towards the Kaduna axis of the expressway,”

However, less than 30 minutes after the terrorists fled, solders from Zuma Barracks stormed the scene and took full control, chasing the terrorists into the bush.

Our correspondent also confirmed that a patrol team of policemen later arrived at the scene.

Efforts to get the Director, Army Public Relations, Brig Gen Onyema Nwachukwu, were not successful.