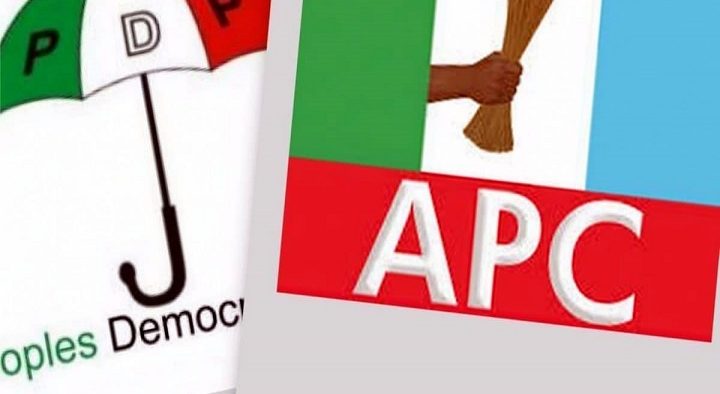 Over 500 supporters of the PDP from the Boripe Local Government Area of Osun State, have defected to the APC.

The defectors were received into the APC at a campaign rally held in Iragbiji, the hometown of Osun State Governor, Adegboyega Oyetola.

A statement by the Chief Press Secretary to the governor, Ismail Omipidan, on Tuesday, said the defectors attributed their defection to the convincing manner Oyetola has been managing the affairs of the state.

They also restated readiness to support Oyetola with their votes in the July 16 governorship election.

Addressing crowd that attended the rally, Oyetola commended them for supporting his administration.

He then assured that if re-elected, his second term “would be more rewarding and resourceful, as the first term was a foundation for a brighter future.”

Oyetola also urged citizens who were yet to collect their Permanent Voter Cards to do so, to enable them exercise their civic duty during the forthcoming governorship election.