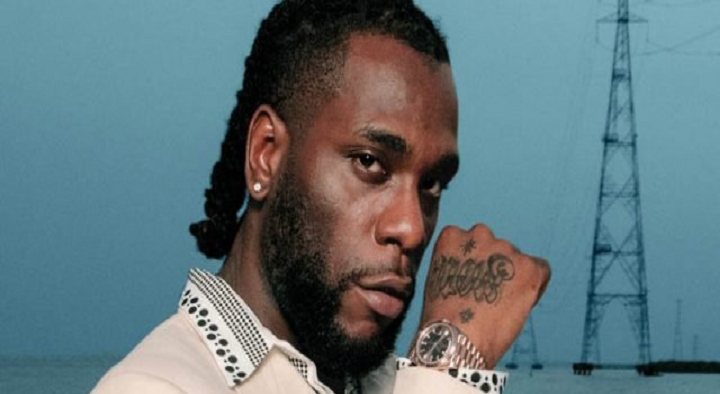 Ossai Success, an aide to Delta State Governor, Ifeanyi Okowa, has stated that superstar Burna Boy should apologise for the shooting at Club Cubana, Lagos, instead of ‘displaying rudeness’.

The singer’s police escorts were alleged to have shot and wounded two fun-seekers at the club on June 8, 2022, after one of their partners turned down his offer to join him and his friends in their VIP section.

The lady in question had faulted the club and Burna Boy’s “lack of remorse or accountability” for the incident which almost claimed two lives.

However, Okowa’s Special Assistant on Media took to his verified Facebook page on Tuesday to note that the singer should publicly apologise for the incident.

He wrote, “Burna Boy should apologize for the shooting at Cubana Night Club publicly. As a public figure, it’s your responsibility to take the blame and apologise whether you are wrong or right.

“Burna Boy keeping silent over what happened at Cubana club shows the pride in him. While investigations are ongoing, he should apologise to us all.

“What happened that night did happen because he was there and the officers attached to him did the shooting, so it’s paramount he tender his apology instead of displaying rudeness.

“Victims are in hospital and yet his pride doesn’t want to allow him to apologise. Burna Boy has no justification for not apologising.”

Success had earlier noted that another singer, Portable, should visit an alcohol and drug rehabilitation centre, following reports of violence.