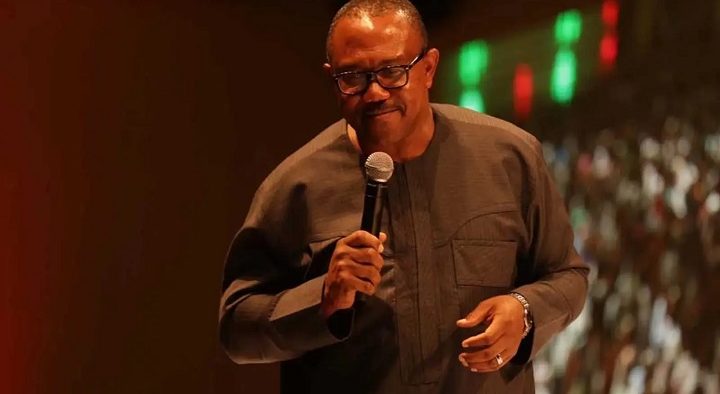 Ahead of the 2023 presidential election, former Governor of Niger State, Babangida Aliyu, Tuesday said that the former governor of Anambra state, Peter Obi would lose, noting that Nigerians are not ready for him to become president.

Aliyu disclosed this while fielding questions in a programme on Channels Television’s Political Paradigm.

His words: “Peter Obi is my good friend and a former member of my former Governors forum. “A very excellent person. His candidature, in terms of the Presidency, – I think he will make some name now. But he may be able to make it only in 2027, 2031. But 2023? Too early.

“Even though the young people might go for him, the name is not dropping everywhere else. I doubt if Nigerians are ready for him now as a presidential person.

Mr Peter Obi is currently the presidential candidate of Labour Party, LP and has gained the support of the Nigerian youths.