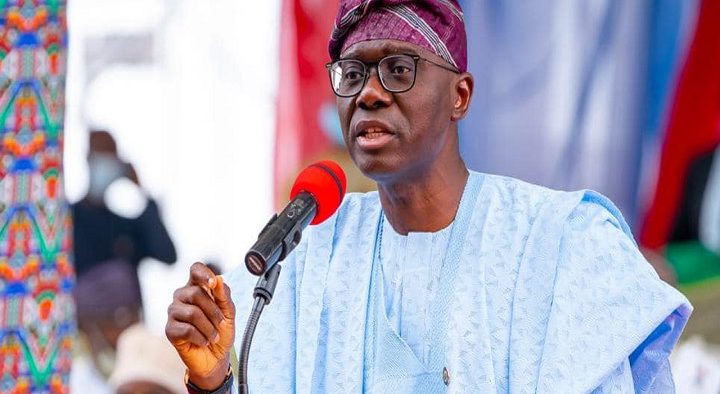 In what appeared a desperate attempt to to retain control of Osun state, the ruling All Progressives Congress APC has unveiled an 86-member campaign council headed by the Lagos State Governor, Babajide Sanwo-Olu to prosecute its campaigns.

The party disclosed this in a statement issued Tuesday night and signed by its National Chairman, Senator Abdullahi Adamu and National Secretary, Senator Iyiola Omisore.

APC which has 22 governors, appointed 21 of them into the council, exempting only its candidate in the election and Osun state Governor, Gboyega Oyetola.

The Osun state Governorship Election is slated for Saturday, July 16, 2022.

APC had nearly lost the lost the 2018 governorship election in the state, save for the alliances it went into with the then candidate of the Social Democratic Party PDP, Senator Iyiola Omisore during the supplementary election.