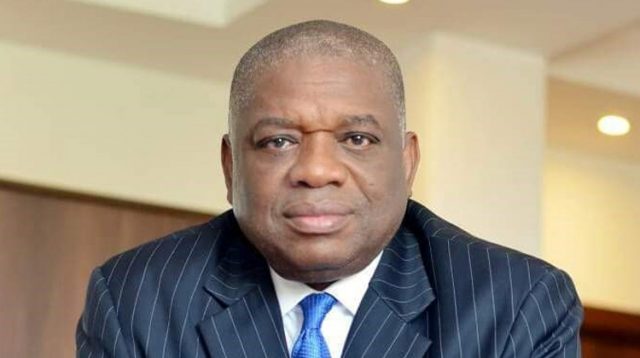 Kalu in a statement on Sunday stated that Atiku’s victory in the PDP presidential primary election meant that Nigerians has understood his political calculations about 2023.

He agured that since Abubakar hails from North East geo-political zone, the All Progressives Congress should also give its ticket to a North Eastner too.

He stated, “I congratulations the PDP for electing a North Easterner her presidential candidate. Nigerians must have seen what I saw yesterday . For our party the APC, it is no longer feasible to talk about Southern candidates except the APC want to go on political retirement.

“I urge the National Chairman of the party and the entire NWC to stamp their feet and zone APC presidential ticket to the North East .

“President Muhammad Buhari has a right to choose his successor and I call on him to pick Senator Ahmad Lawan as his successor.

“In every democratic setting, presidents and Governors support and pick their successors. I call on President Buhari to pick a successor from the North East and that will be the equity the South East needs. With the North East , the cycle will be closest to completion of regions producing the president of Nigeria.

“By now all APC aspirants should drop their ambition and support a North Easterner . Senator Ahmad Lawan is the destination.

Flights diverted to Ghana, others over Lagos runway repairs delay
The HB Report May 29, 2022